De La Salle Holy Cross College provides all its learners with the opportunity of participating in a wide variety of academic, spiritual, cultural, sporting and church/community related extramural activities.

Cultural activities form an integral part of the broader curriculum offered at the College.

Learners are expected to take part in one cultural activity per year.

The College embraces all the disciplines associated with cultural activities and strongly supports the critial role of the Arts in the community and its value of offering individual expression.

Major productions have ranged from High School Musical to Grease and Mort.

Participation in the annual Festival of Public Speaking held by the Speech and Drama College of S.A. is a highlight of the cultural calendar, as is debating in the United Nations simulated debates held by Wits University.

Choir, a small school band, chess and a distinctive Scottish Pipe Band provide numerous opportunities for passionate and enthusiastic pupils to immerse themselves in culture. 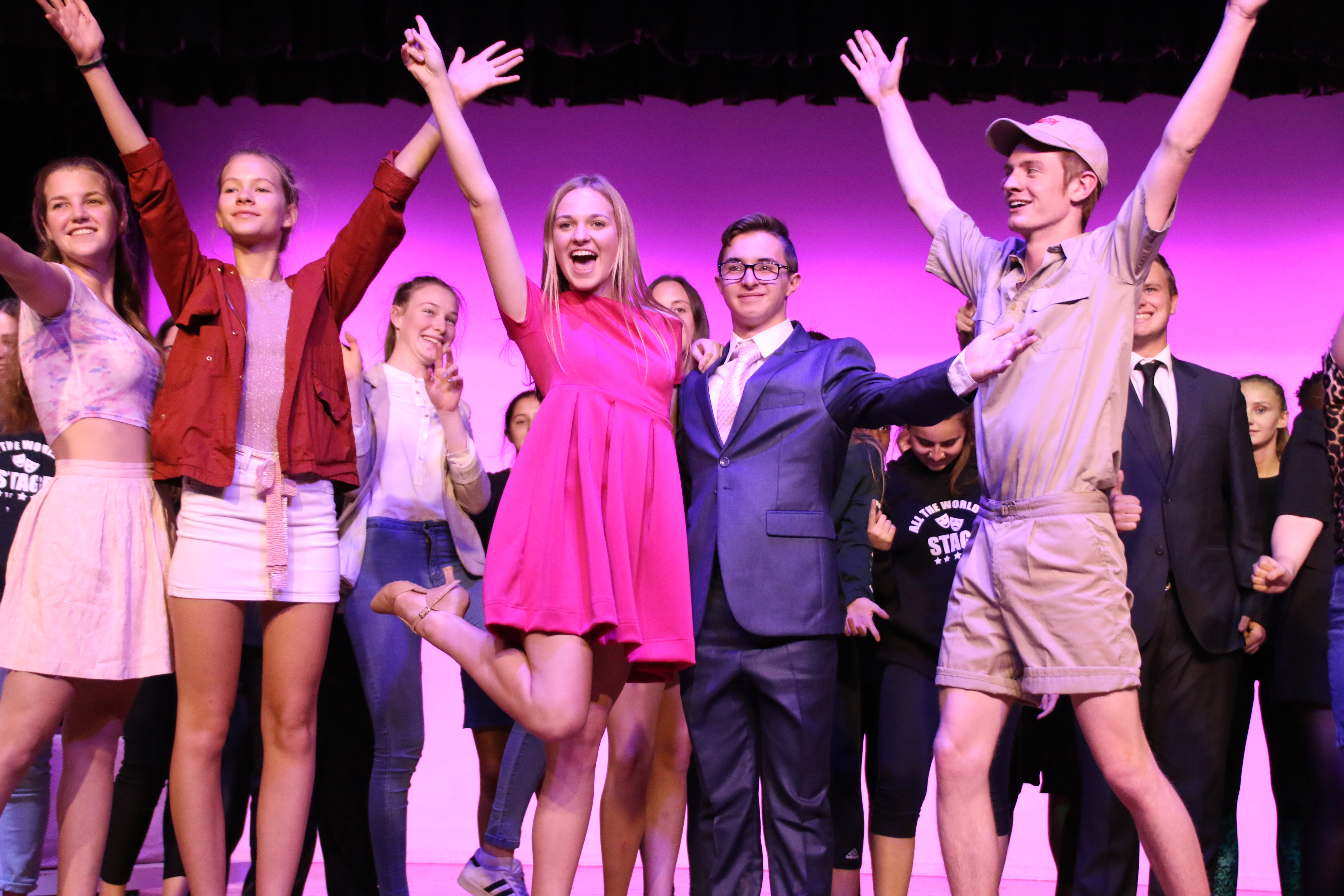 The College offers Dramatic Arts as an academic subject, and, although Drama as an extra-mural cultural activity is offered separately from this, the two activities do complement each other naturally. We see this activity as an ideal platform to grow our pupils’ talents and allow them the space to explore philosophical life truths in studying and developing settings, characters and plots. The pupils who participate in Drama at the College learn commitment and the value of both fun and excellence as a reward for hard work.
The College’s dramatic year is divided into three performance events:
The College’s philosophy in Drama is not a prescriptive one. Pupils are encouraged to grow and hone their skills through practical application. Pupils are also encouraged to embrace the tradition of the theatre in its entirety, therefore it is not only about the glory of acting on stage, but also very much about the theatre-craft behind the final product. Our pupils enthusiastically take on the roles of scriptwriter, set designer, director, props manager, stage manager, sound engineer, lighting director, costume designer, marketing director, front-of-house manager, etc.
Finally, Drama provides a close-knit family environment where pupils who experience or view reality in different ways find a haven where they are encouraged to share views and ideas, and where their commitment to the art form ensures their social acceptance.
First Aid

The First Aid Team comprises of learners from Grade 8 to Matric.
All members of the team have qualified either with a Level 1 or Level 3 from the training done at the school by an outside service provider, who has been training with the High School for over 7 years.  Members of the team earn community service hours by being on duty at sporting events held at the school, ranging from the internal Interhouse events to the large multi-sport derby days.
Weekly meetings allow the members to ensure that the duty roster for the following week is full and to practice key skills such as log rolls and incident scenarios.
Members of the First Aid teams in the past have gone on to study in the medical field.
Photography Club 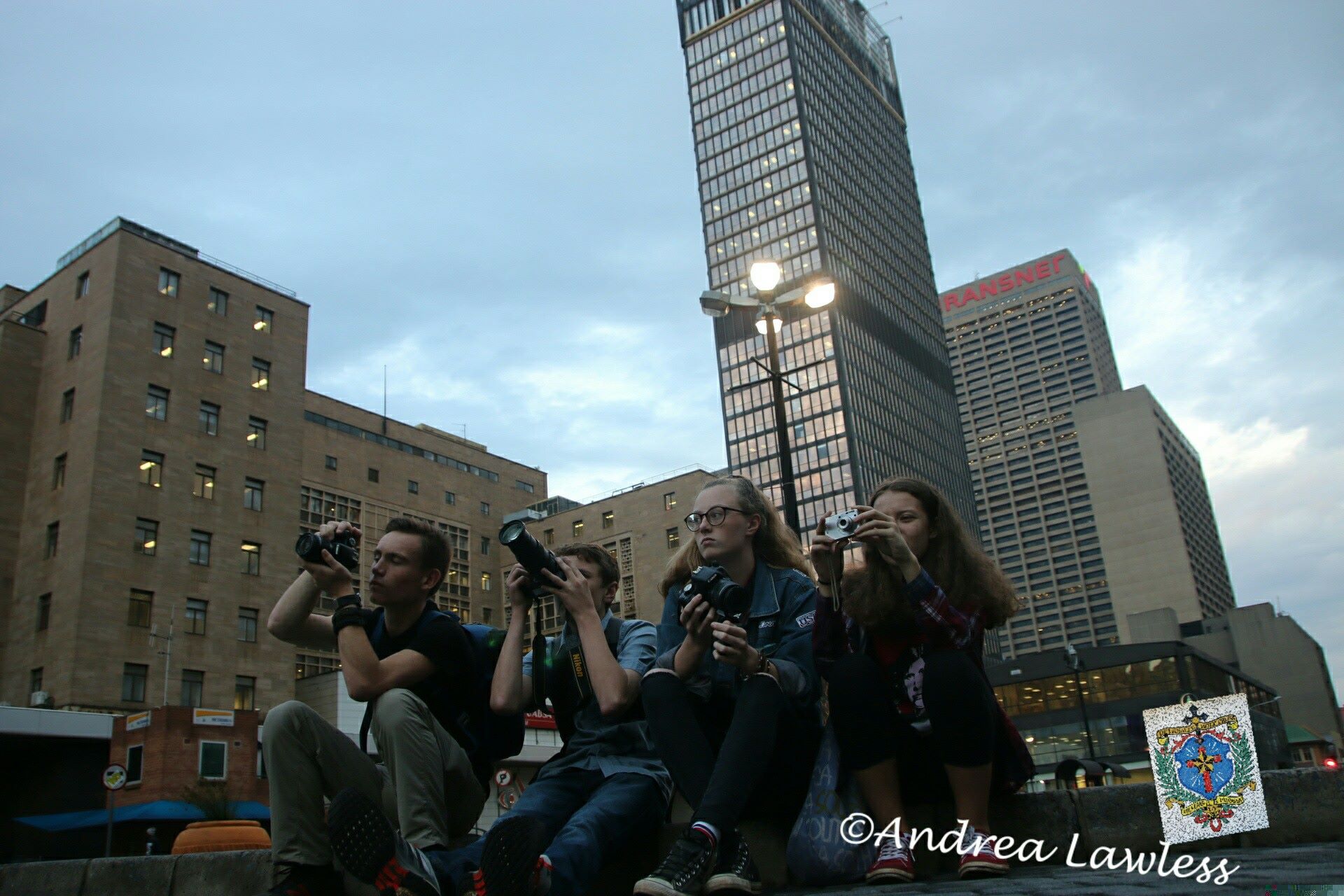